Is it Safe to Drink Coffee during Pregnancy 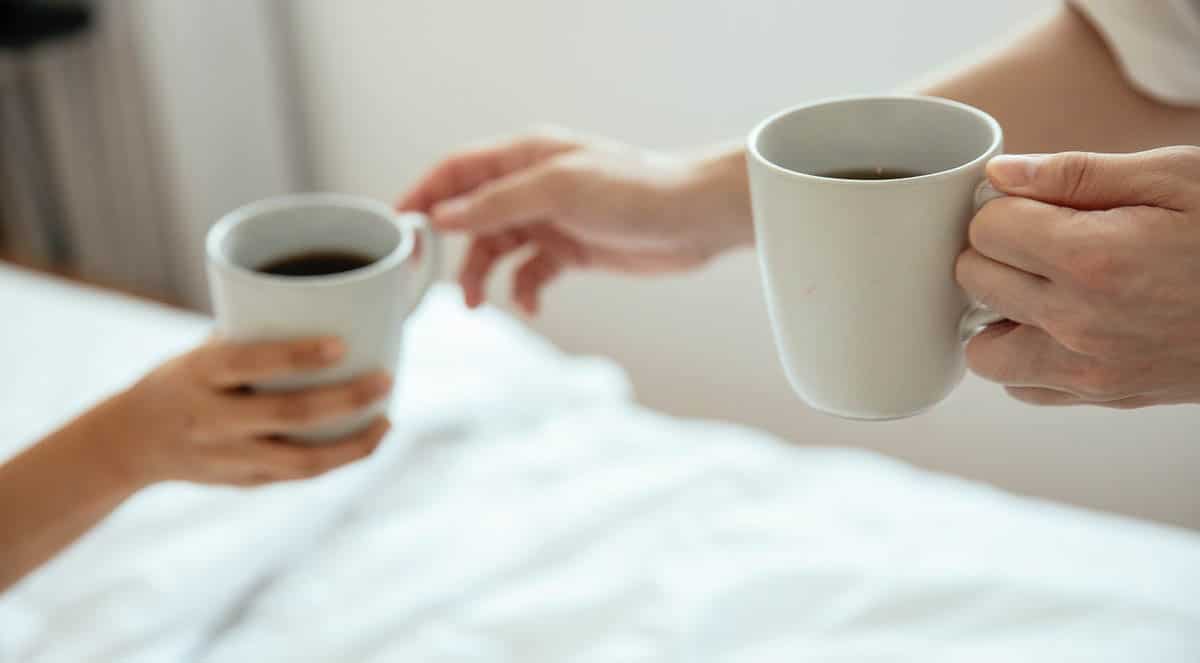 Is coffee safe to drink when pregnant?

There is no doubt that pregnant women should be very careful about what they eat and drink. Coffee affects pregnant women in more ways than one. Expecting moms need to be aware of the amount of caffeine their bodies take in throughout their pregnancy. Caffeine can be found in coffee, tea, energy drinks, and even chocolate. There are mixed opinions on whether it is safe to drink caffeine while pregnant or not. While coffee has its benefits, there’s no question that the best coffee for pregnant comes with risks for pregnancy. Most expectant mothers are aware of the fact that caffeine can affect their pregnancies, as it does for most women.

According to some studies, an intake of up to two cups of coffee per day poses no danger to the baby or mother. However, pregnant women are told not to drink too much caffeine in thefirst two trimesters because it might harm their developing fetus. Coffee and pregnancy first trimester together might not lead to positive results. Health care providers typically advise pregnant women to avoid consuming too much caffeine because it may cause physical and neurological problems in unborn babies.

How much amount of coffee is safe during pregnancy?

Caffeine is a stimulant that helps increase alertness, improve feelings of well-being, and supports fat burning. In addition, caffeine can help reduce headaches caused by a lack of oxygen to the brain during apnea episodes. Most pregnant women can safely consume 200 mg of caffeine a day though some believe the recommendation should be less for pregnant women.

On daily basis, pregnant women can intake once a cup of coffee to avoid any side effects to the baby. This means, if your limit for caffeine during pregnancy is between 150–200 milligrams, then you might not face any harmful effects from it. Nevertheless, you must know that caffeine content varies per substance. Here is the approximate amount of caffeine in different substances:

What are the effects of caffeine during pregnancy?

Coffee can be enjoyed by many women during their pregnancy, however, there are some specific precautions women should take when drinking coffee during pregnancy. Here, we’ll look at the effects of caffeine during pregnancy, outlining both the perceived risks and the possible benefits.

Caffeine consumed by a pregnant woman crosses the placenta and enters the bloodstream of the baby growing in her womb. This raises concerns regarding potential adverse effects on fetal growth and development. Besides, some research indicates that coffee and pregnancy first trimester has been linked to complications such as miscarriages, low birth weight, and pre-term birth.

If you consume caffeine in a limited amount during pregnancy, it might not pose any concern or risk for you and your baby. Generally, people like to consume caffeine to seek its benefits. Caffeine might help you feel more awake and energized. Especially, during times when you may be experiencing fatigue or stress, such as long periods of studying or waking up early in the morning for work.

If you have a headache caused by reduced blood flow in the brain, caffeine may also relieve headache pain. This is because caffeine constricts blood vessels and promotes blood flow to the brain.

What is the best alternative to coffee when pregnant?

When you’re pregnant, it’s natural to worry about the effects of caffeine on your baby. If you must kick the habit, we recommend doing so gradually. So for those of us who are expecting, let’s take a look at the best alternative to coffee when pregnant:

Above-given are some alternatives to coffee for pregnant women, however, it is always recommended to consult your doctor before switching to anything new in your diet. This will ensure that you are not intaking anything that can pose an adverse effect on your or your baby’s health.

No doubts, caffeine consumption is a controversial topic during pregnancy — and for good reason. Although most studies showed that consuming up to 200 mg of caffeine daily does not have any bad effects, it is a good idea to reduce your consumption or to stop consuming caffeine during pregnancy. Because coffee causes nausea for some pregnant women, many of them turn to herbal teas as natural caffeine-free alternatives. Fortunately for those coffee lovers, there are also many healthy alternatives to coffee that can help ease the transition away from caffeine during pregnancy. 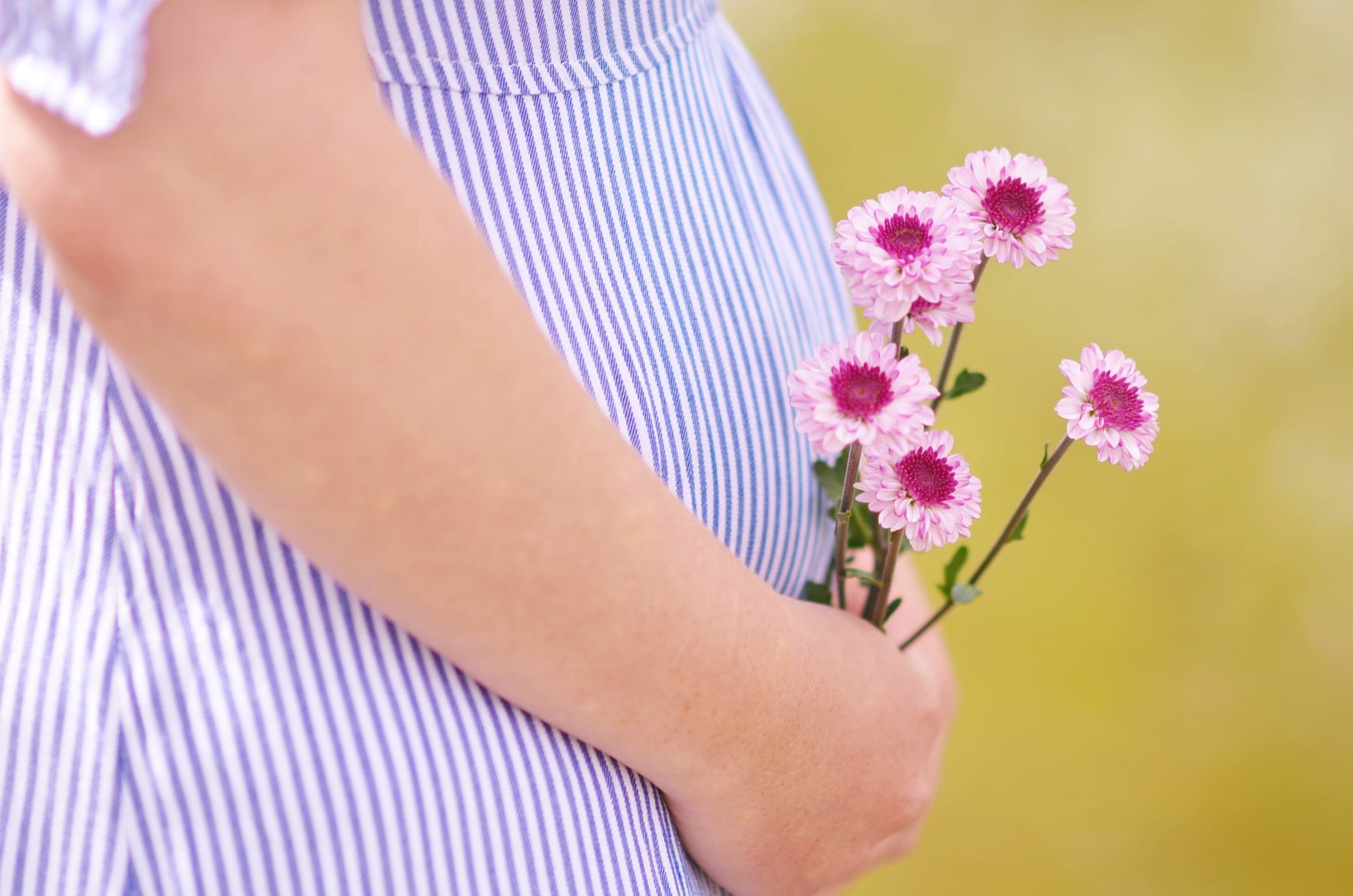 Which Treatments are Safe During Pregnancy? 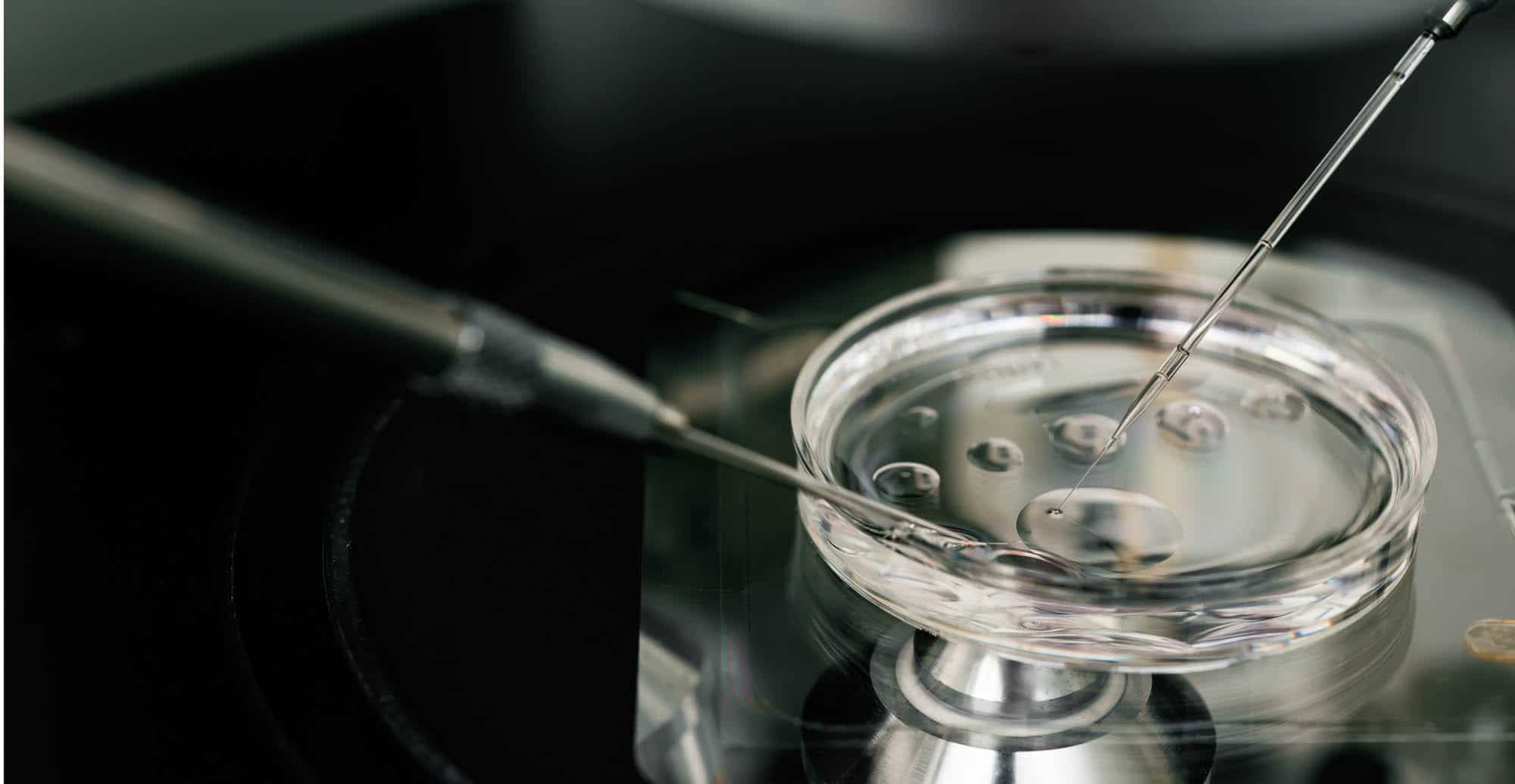 5 things you should know before considering Egg Freezing 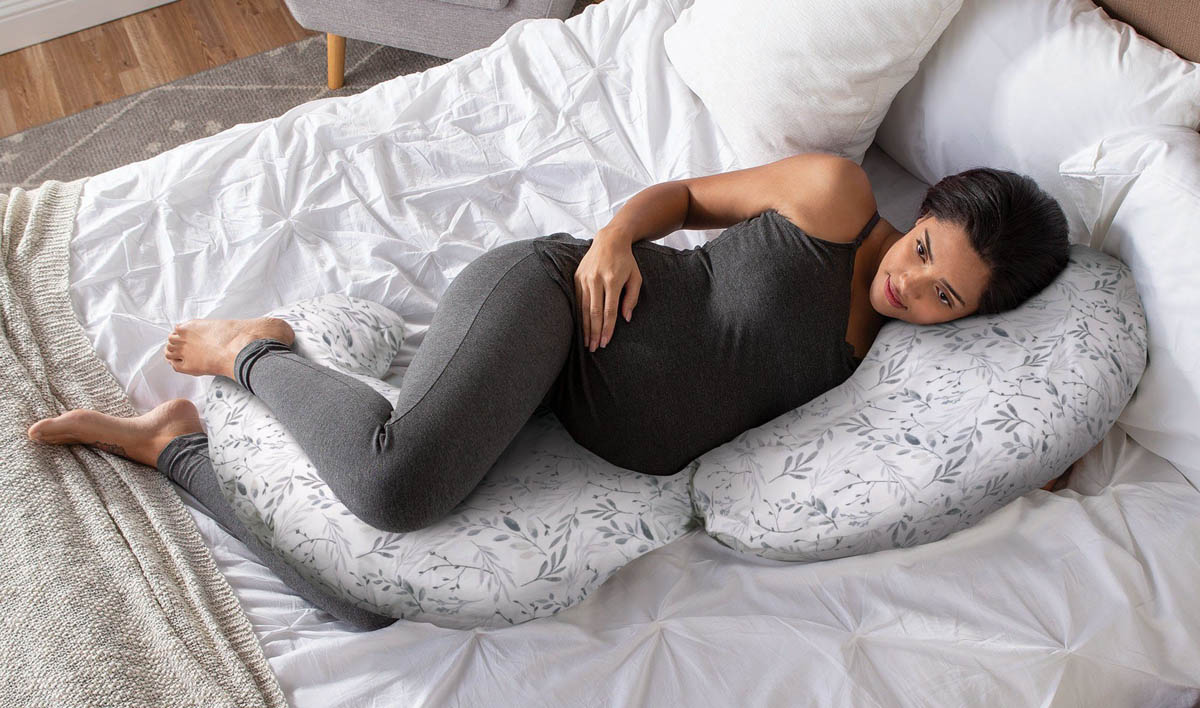 The 15 best pregnancy pillows for a comfortable sleeping position! 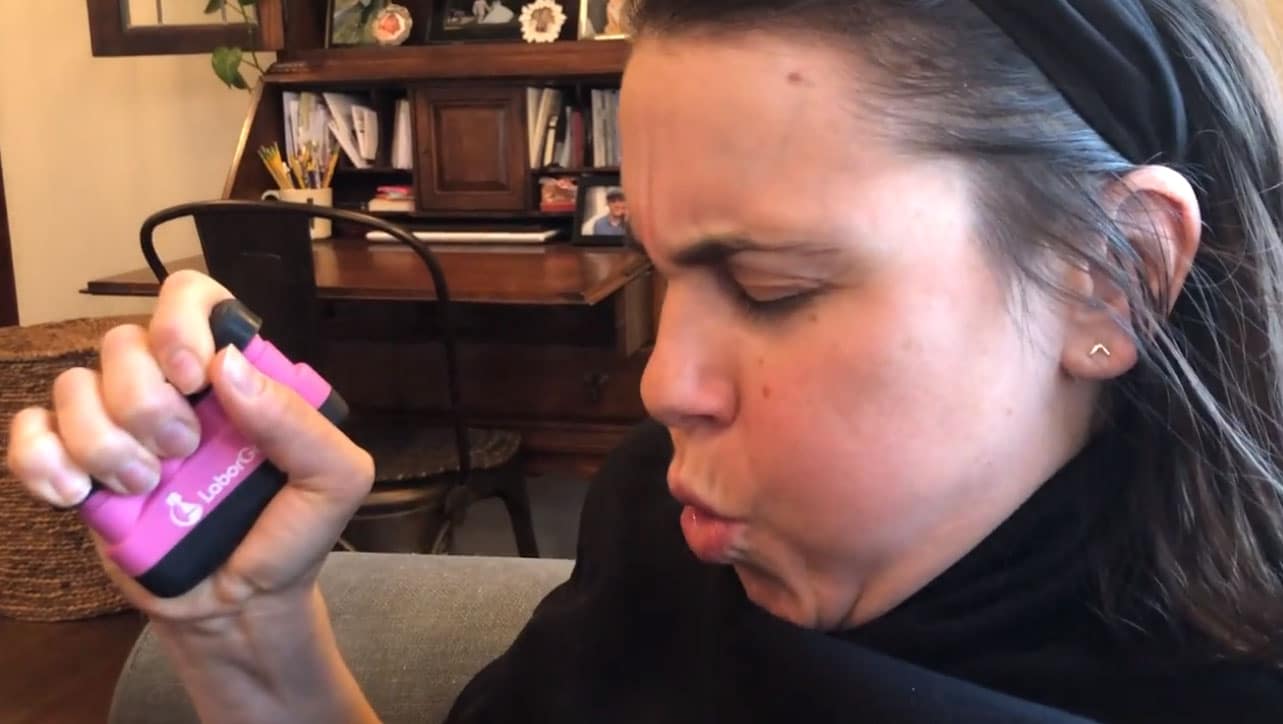 Choosing Between a Natural Birth VS Cesarean Delivery 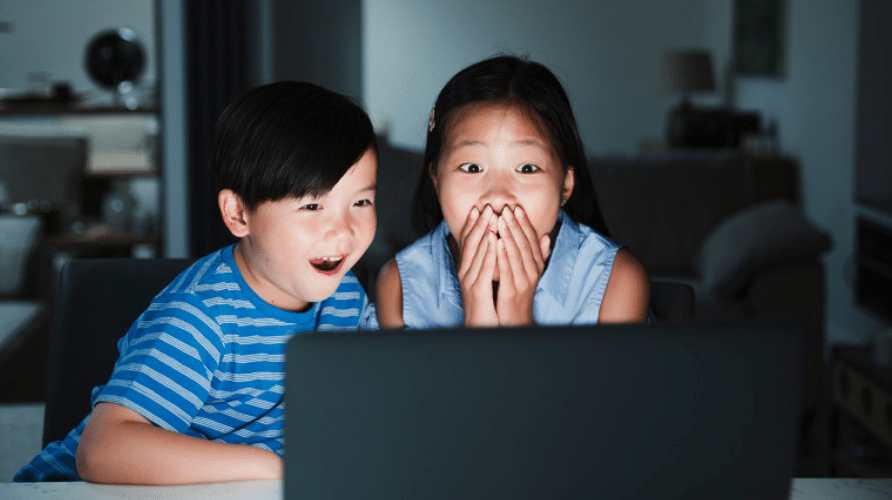 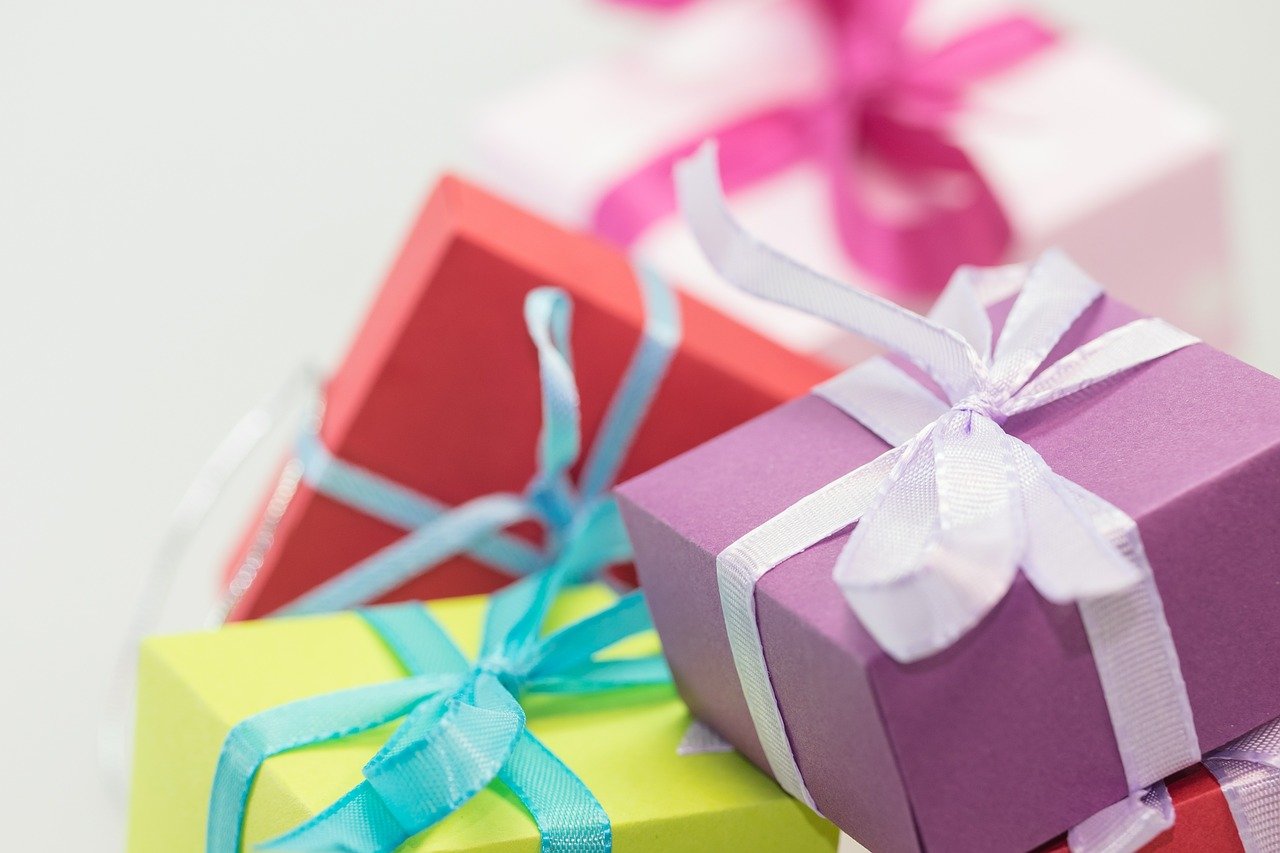