Autistic People’s Perspective of the World

The researchers found that adults with autism tended to exhibit more pronounced symptoms of autism when faced with unexpected pictures in a simple learning task than those without autism.

Research studies have explained that people with autism are often not surprised by things that would surprise others. According to the expert, this might be due to differences in the way people with autism construct expectations. Becoming less susceptible to these effects may result in both strengths and difficulties since expectations are biased and subtle behavior. Autism affected the motor control and movement of people with autism because they were unaware of their vision.

There is little research examining how people with autism represent and respond to unexpected changes to their environment, despite their insistence on sameness and intolerance of change being part of the diagnostic criteria for the best treatment for autism.

Twenty-four adults with autism and 25 adults without autism completed a task in which they learned how to expect different pictures when they heard either a high or low sound on a computer screen.

To characterize each person’s learning process, the researchers used computational modeling. Autistic adults tend to underestimate the changeability of their environments, which reduces the amount they rely on prior expectations to guide their behavior.

When the environment unexpectedly became more volatile, they showed differences in updating their expectations.
The researchers said that when they are uncertain about their beliefs, such as in volatile conditions, they are more influenced by senses than expectations. A tendency towards volatility among people with autism may explain their tendency toward sensory overload, enhanced perceptual functioning, and lack of context-sensitivity.

Study participants with autism were found to have difficulty forming expectations about upcoming pictures compared to those with fewer communication problems. The awareness that people with autism might have social difficulties due to differences in visual expectations is intriguing. They want to explore further in consultation with members of the autism community.

A computational measure of learning and surprise was correlated with changes in pupil size, believed to be caused by brain chemicals called neuromodulators, such as noradrenaline. It reveals that the neural basis for differences in learning about changes in the environment can be revealed by using computational modeling with more direct measures of brain function.”

Often the differences between people in the way they represent and respond to the world are more striking than the similarities. Understanding the world through the eyes of people with autism has made significant progress.

7 Ways To Take Better Care Of Your Body

How To Book A PCR Test In London 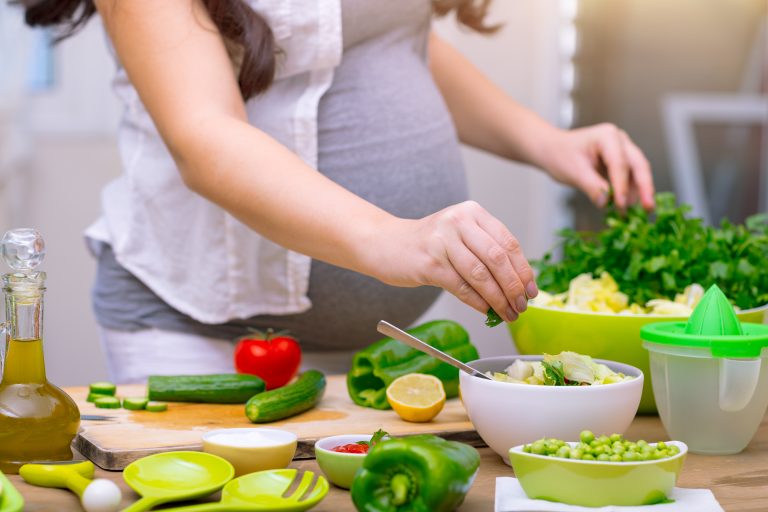 6 Foods to Eat and Avoid When You Have Diarrhea

What are 5 Positive Attitudes?

How Much Protein in 100 gm Paneer

Is 6 months Too Soon to Take My Child to the Dentist?