Who Plays Stargirl in the TV Series?

MOM News Daily » Who Plays Stargirl in the TV Series?

DC Comic fans were undoubtedly excited about the Stargirl comics coming to the small screen in 2020, and were happy to hear about the second season getting picked up from The CW. Executive producer Geoff Johns has managed to create a deep and compelling show filled with talented actors, including Brec Bassinger who plays Stargirl herself. Learn more about Brec Bassinger and her role as Courtney Whitmore / Stargirl below.

Who is Brec Bassinger?

Brec Bassinger is a 21-year-old American actress from Texas. She got her start in acting in 2013 when she played Emma Hawking in The Haunted Hathaways TV series, which ran until 2015. Since then, she has played several different types of roles, proving herself as a versatile young actress.

Aside from her role as Stargirl, Bassinger is probably best known for playing Bella Dawson in the Nickelodeon series Bella and the Bulldogs. Bella is an enthusiastic cheerleader that suddenly gets recruited to play quarterback for the school football team. Bassinger was a competitive cheerleader before getting into acting, so it seems as though she was especially poised to take on this role. Bassinger starred in 40 episodes over two sends, and the show ended in 2016.

Bassinger has also made appearances in the popular sitcom The Goldbergs, and she was featured in 12 episodes of the School of Rock TV show based on the 2003 movie of the same name. Bassinger’s credits list is long for a 21-year-old, and her role as Stargirl appears to be much different than the roles she has played in the past.

Bassinger plays Courtney Whitmore in The CW’s original series Stargirl. Courtney Whitmore starts off as an average high school student, angsty about her mother marrying her new stepfather, Pat Dugan, and having to move to a small town in Nebraska. Everything changes when she discovers a mysterious and powerful weapon called the Cosmic Staff among her stepfather’s belongings.

After making this discovery, she becomes the superhero Stargirl. As she gets used to her role, she later becomes the leader of the second iteration of the Justice Society of America, also known as the JSA.

Although Courtney and her stepfather experience some tumult in their initial relationship, Dugan builds his own power suit in his car repair garage called Special Tactics Robotic Integrated Power Enhancer or S.T.R.I.P.E and tags along on missions to ensure Stargirl’s safety. Stargirl teams up with other students at her high school to reform the JSA with a new generation of heroes, like Wildcat II and Hourman II.

Who Has Played Stargirl in the Past?

Stargirl has been portrayed in two works in the past, Smallville and Legends of Tomorrow. Britt Irvin played Stargirl on Smallville, and Sarah Grey played her on Legends of Tomorrow. Bassinger has brought a fresh take on her version of Stargirl, and she has the advantage of playing Courtney Whitmore for entire seasons instead of just a few episodes.

Stargirl’s second season is set to be released sometime in the summer of 2021. 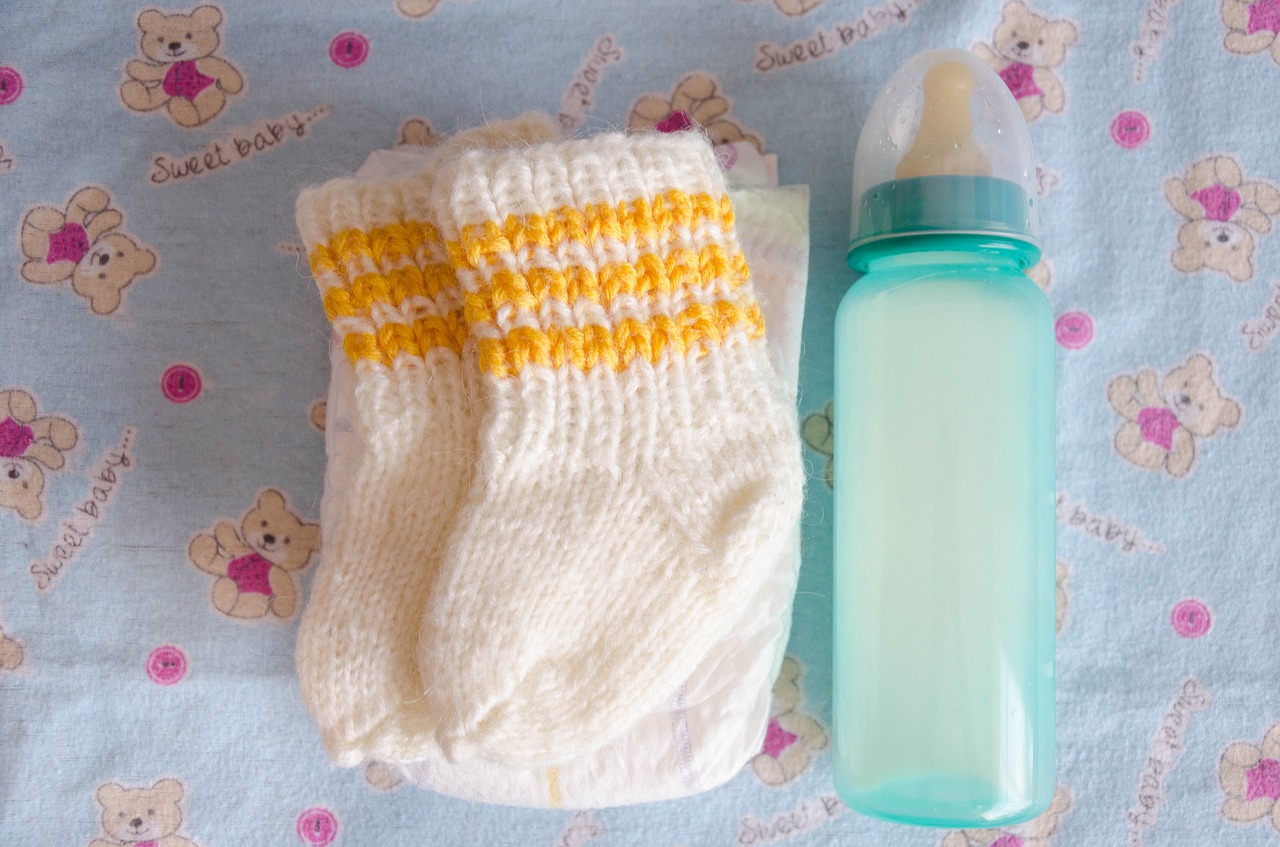 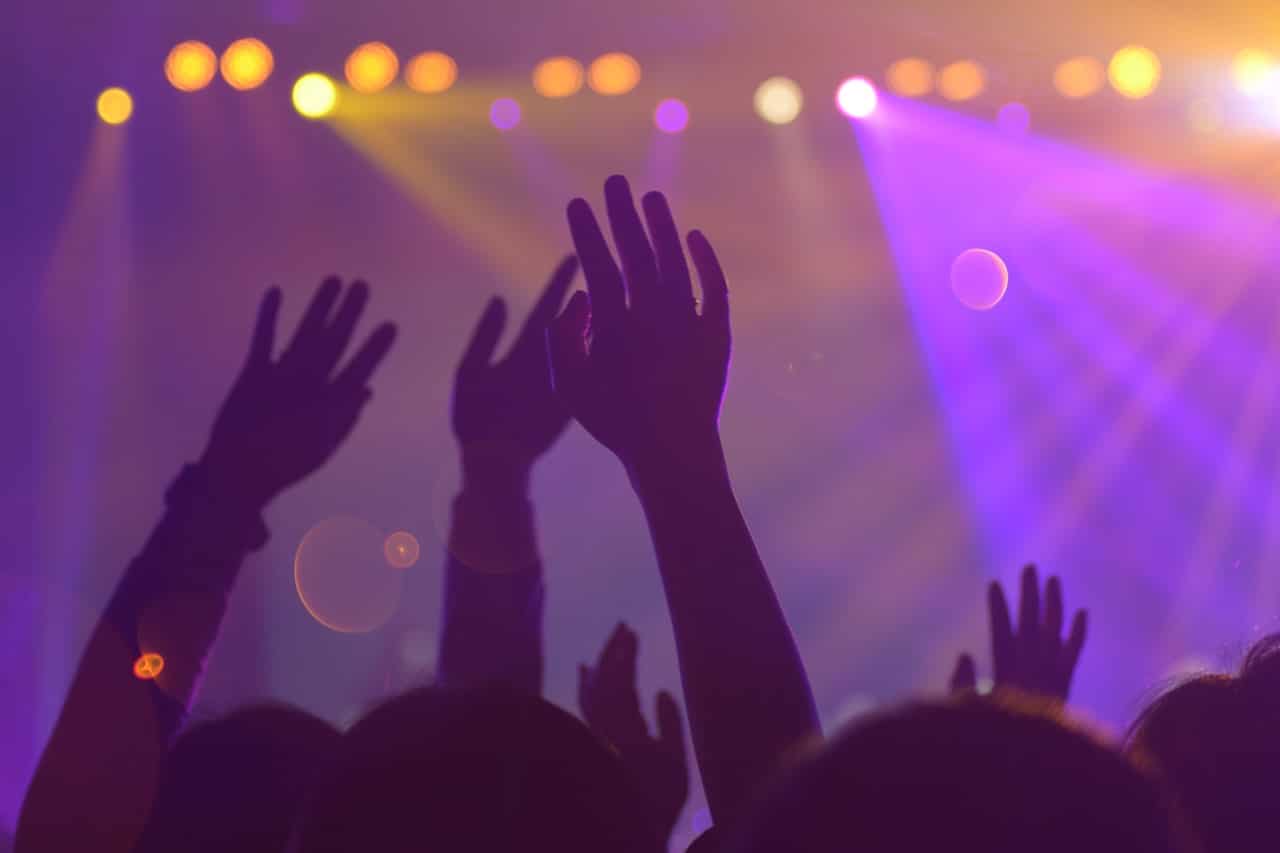 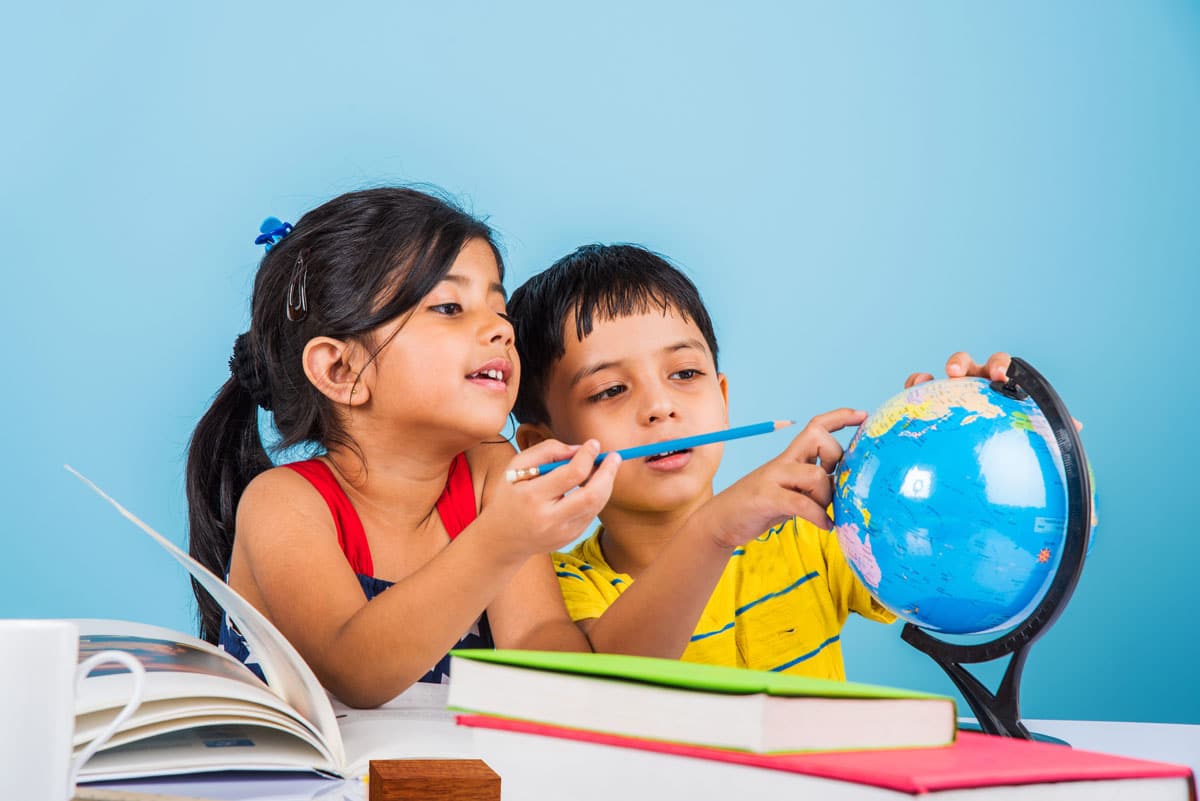 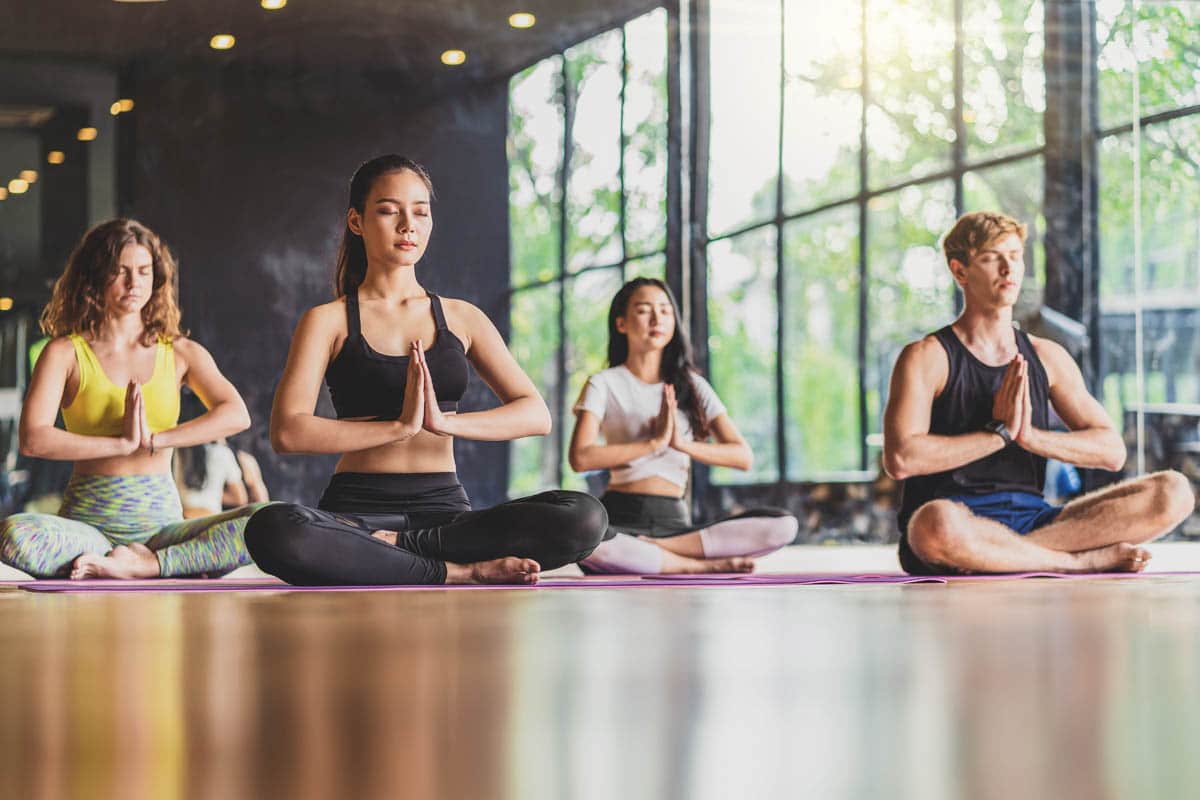